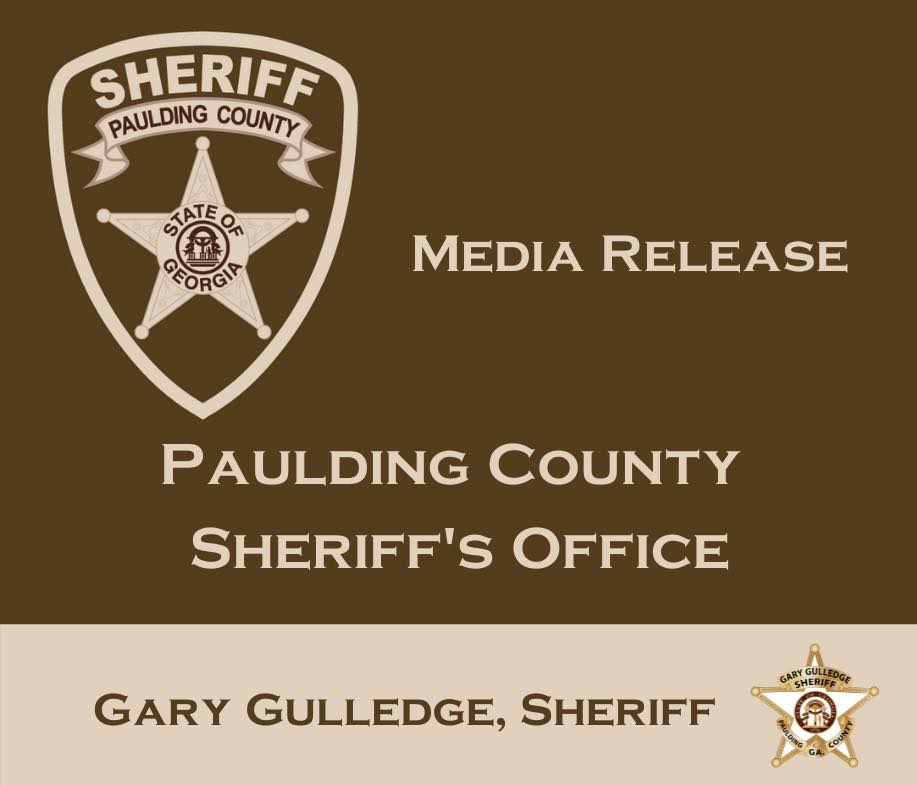 US Marshals Return Paulding County Man Who Fled to Jamaica to Avoid Child Molestation Charges
(Paulding County, GA) A man wanted out of Paulding County on multiple child molestation charges was deported Friday November 18, 2022 from Kingston, Jamaica, and has been brought back to Georgia.
Charles Manord Rainey (W/M, 71 YOA), had been on the run for 11 years. A warrant issued in December 2011 charged him with aggravated child molestation, child molestation, and sexual battery in Paulding County, Georgia.
On November 15, 2022, security forces from the Government of Jamaica, working with the Jamaica Constabulary Force, took Rainey into custody without incident. During an interview at Barnett Police Station in Montego Bay, Rainey acknowledged his identity and admitted that he had overstayed his visa. The visa he was issued in 2011 was valid for only six months.
The U.S. Marshals Service (USMS) is the primary federal agency responsible for tracking and extraditing fugitives who are apprehended in foreign countries and wanted for prosecution in the United States. The agency has four foreign field offices in the Dominican Republic, Jamaica, Colombia, and Mexico.
With no jurisdiction outside of the United States, the USMS is constantly networking to establish and improve relationships with foreign governments to enhance its ability to apprehend fugitives seeking refuge in foreign countries.
Rainey is being housed in the Paulding County Jail without bond. The Paulding County Sheriff’s Office would like to encourage anyone who may have been victimized by Rainey to contact Detectives at (770) 443-3010 or send a tip via the free Paulding Sheriff mobile app. 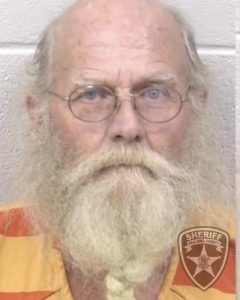