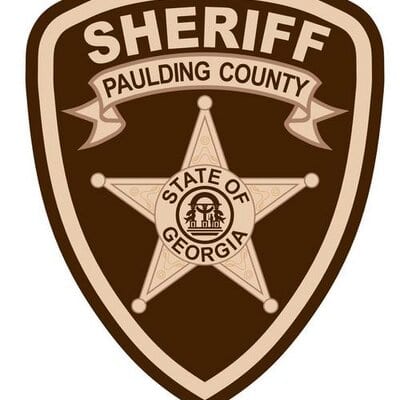 Missing Paulding County Woman Found Dead in Car Submerged in Sweetwater Creek.
On Wednesday May 5, 2021 at approximately 9:00 AM, Paulding E-911 received a 911 call reference a missing person. The complainant advised that Amanda Lindley (B/F, 36 YOA) had left her home off of Cohran Store Road in southern Paulding County at approximately 3:30 AM headed to work at a convenience store in Douglas County. According to her family, Ms. Lindley never made it to work. Deputies and Detectives began sharing the information on social media as soon as they could in an attempt to locate her.
At approximately 4:20 PM Paulding E-911 received another 911 call reference a possible motor vehicle accident that occurred in the area of Sweetwater Creek, near 1823 Friendship Church Road, Douglasville, GA (Paulding County). The caller, who was a family member of Ms. Lindley, told 911 Operators they had been searching for Amanda Lindley who had been reported missing earlier in the day. The caller further advised that they believed they had located vehicle debris in the water that appeared to match her car (silver 2004 Mercedes E320, no tag).
Paulding County Deputies and Paulding County Fire & Rescue units arrived a short time later and discovered evidence on the scene suggesting the possibility a vehicle may have left the roadway and could be submerged in the rain-swollen creek. 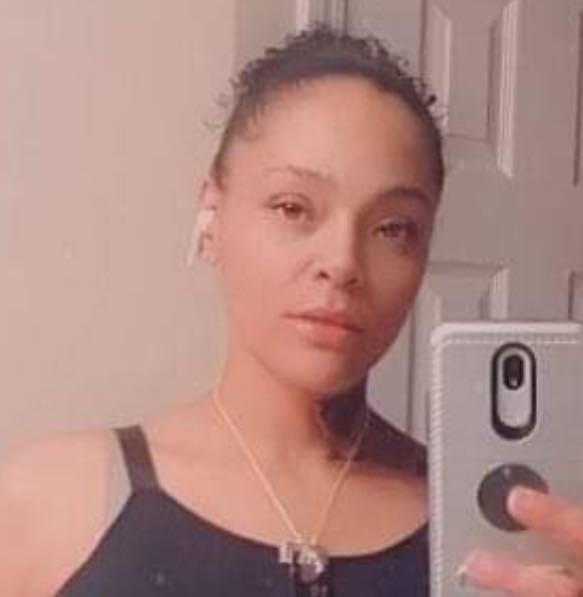 Mutual aid from Douglas, Carroll, and Cobb Counties were called in to assist with the search. At approximately 8:00 PM a specially trained and equipped dive team from Carroll County Fire & Rescue entered the 20-foot deep creek. After searching in the murky water, with near-zero visibility, divers from Carroll County Fire & Rescue located the car with the victim deceased inside just after 10:00 PM.
Once removed from the water, the victim was preliminarily identified as 36 year-old Amanda Lindley, of Cohran Store Road in southern Paulding County. This accident is currently under investigation by the Georgia State Patrol who may be contacted for additional information. Thus far, there are no suspicions of foul play involved in Lindley’s death. However, the Georgia Bureau of Investigation is going to conduct an autopsy to determine the cause of death.
Sheriff Gary Gulledge stated, “I am heartbroken for this family as they grieve the loss of their loved one.” He went on to state, “I would also like to give my sincere thanks and appreciation to the men and women of the Paulding, Carroll, Douglas, and Cobb County Fire Departments for their bravery and determination to locate Ms. Lindley and give this family closure for such a tragic situation.” #PauldingSheriff #MissingPerson
missing woman Paulding County